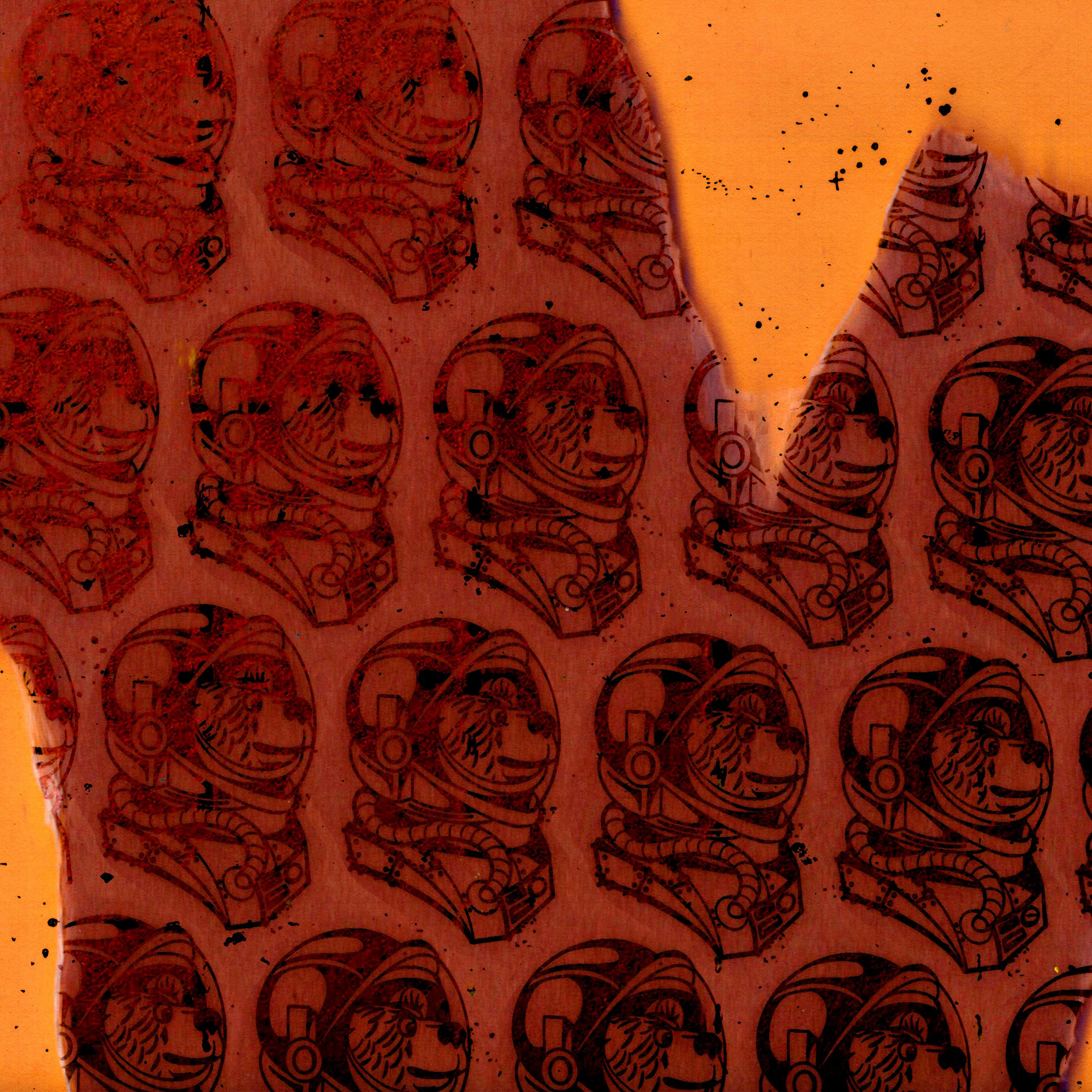 Mikey Ferrari is a Los Angeles based alt-pop singer-songwriter who discovered music out of self-exploration. After experiencing challenges as an adolescent, Mikey found himself secluded in Montana where music became not only a means of passing time, but a means of genuine expression. Teaching himself guitar and piano, he began writing songs at 17 and started to really produce songs for himself in College. Kid Cudi is cited as an influence taking into consideration the story telling and lyrics relating to mental health. On the other end of the spectrum, The Eagles and Billy Joel play an equal part in the musical inspiration of melody and arrangement.

His debut EP is titled “SPACEBOY” and serves as a biographical introduction to who Mikey is as an artist as well as a human being. Produced with Adam Castilla (The Colourist) and mixed by Andrew Dawson (Rolling Stones, Kanye West, etc.) the experience of “SPACEBOY” is sonically immersive with an entire world created to represent Mikey Ferrari.

In tandem with his artistry, Mikey has been able to translate his songwriting abilities to other artists / producers. Most notably, longtime friend and collaborator TankGod (Post Malone, Lil Wayne, ASAP Rocky), who has tapped Mikey to executive produce his own artist project releasing this year. With cuts confirmed for Neriah (featured on New Music Friday), Jack Gilinsky (Island Records), and others in consideration for major label artists, Mikey Ferrari is quickly establishing himself as a force behind the scenes.